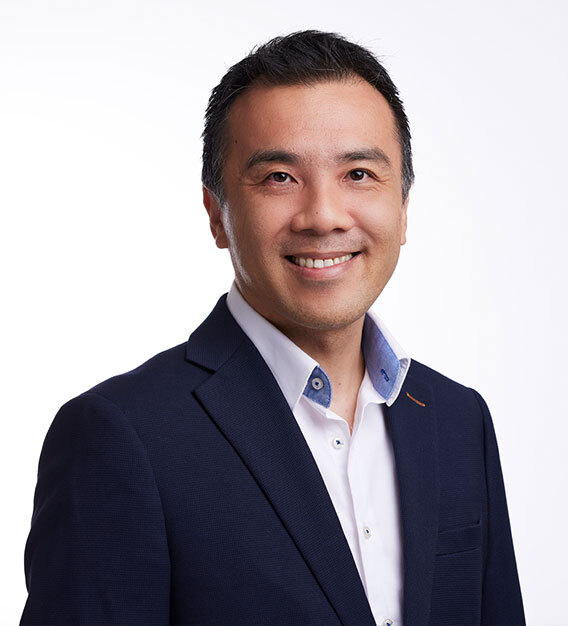 Dr Lucas began his career as a Senior Investigator in King’s College London, where he jointly developed the first bench-to-bedside genetically modified cellular therapy for Acute Myeloid Leukaemia. The driving force behind many industry firsts, he established one of the first GMP manufacturing centres for Advanced Therapies and the first centre of clinical grade viral vector supply in UK, and developed the first GMP-compliant lentiviral vector manufacturing process in Europe. Dr Lucas’ developmental and manufacturing expertise extends to other immune therapies, including CAR-T cell therapies.

Dr Lucas co-founded CellVec in 2018, which was GMP-certified in 2020 by Singapore’s HSA to produce Lenti / Retroviral vectors as Active Pharmaceutical Ingredients for human gene therapy, the first such accreditation in the region.

He is an invited peer reviewer for the UK Medical Research Council. In Singapore, he is an appointed member of the Ministry of Health (MOH) advisory committee in Cell and Gene Therapy Regulations and reviewer for Agency for Science, Technology and Research (A*Star) in commercialisation.

Dr Lucas received his PhD in Molecular Biology and Gene Therapy from Imperial College London and is an elected Fellow of the Royal Society of Biology (FRSB).