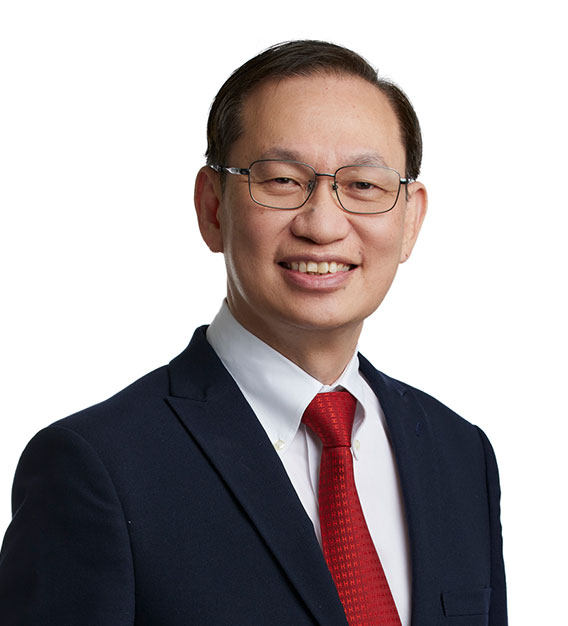 Dr Ang Peng Tiam is a healthcare industry veteran whose career spans nearly four decades. Dr Ang acted as the founding Head of Department of Medical Oncology at Singapore General Hospital (from 1991 to 1997), was concurrently the Director of Oncology Centre and the Clinical Associate Professor in the Medical faculty at NUS while also holding the position of President of Singapore Society of Oncology.

Upon graduating from National University of Singapore (NUS) with a Bachelor in Medicine and Surgery (in 1982), Dr Ang Peng Tiam went on to do his residency programme at MD Anderson Centre, Houston Texas and Stamford University Medical Centre (1989) where he was also granted the Master of Medicine – Internal Medicine (1986).

Dr Ang has received multiple recognitions, for his contributions in medical research, including the Professor Sir Gordon Arthur Ransome Gold medal and National Science Award. He was also given a Datukship in 2003, by the Sultan of Kedah, for public service.

With keen interests in research, Dr Ang has published and presented over 100 papers and abstracts and was a visiting consultant at the National Cancer Centre.